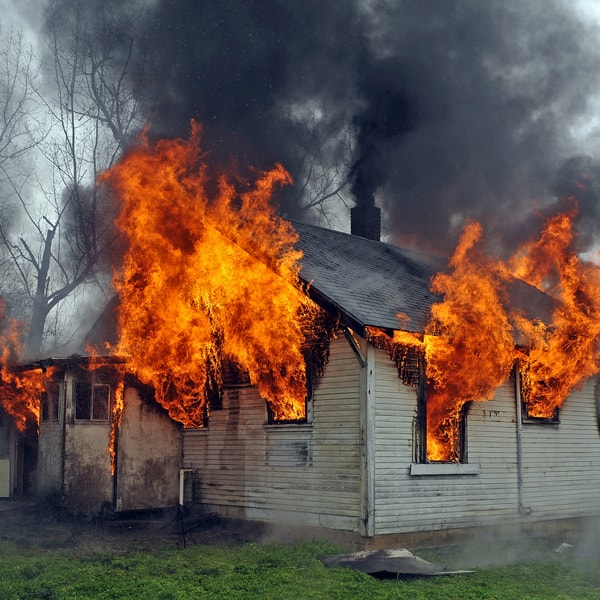 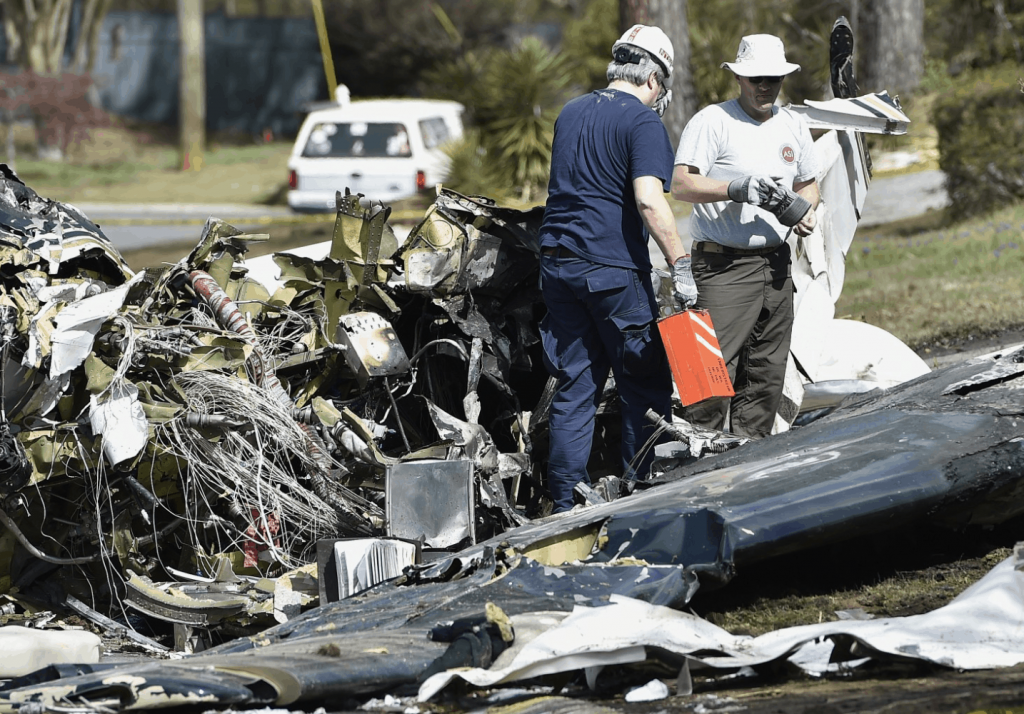 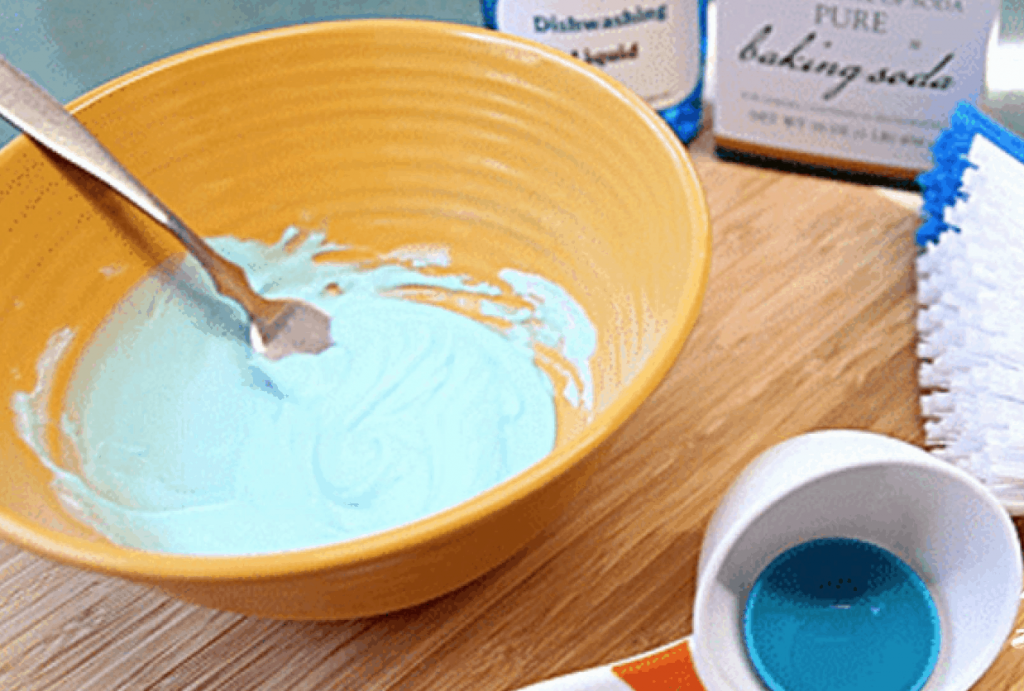 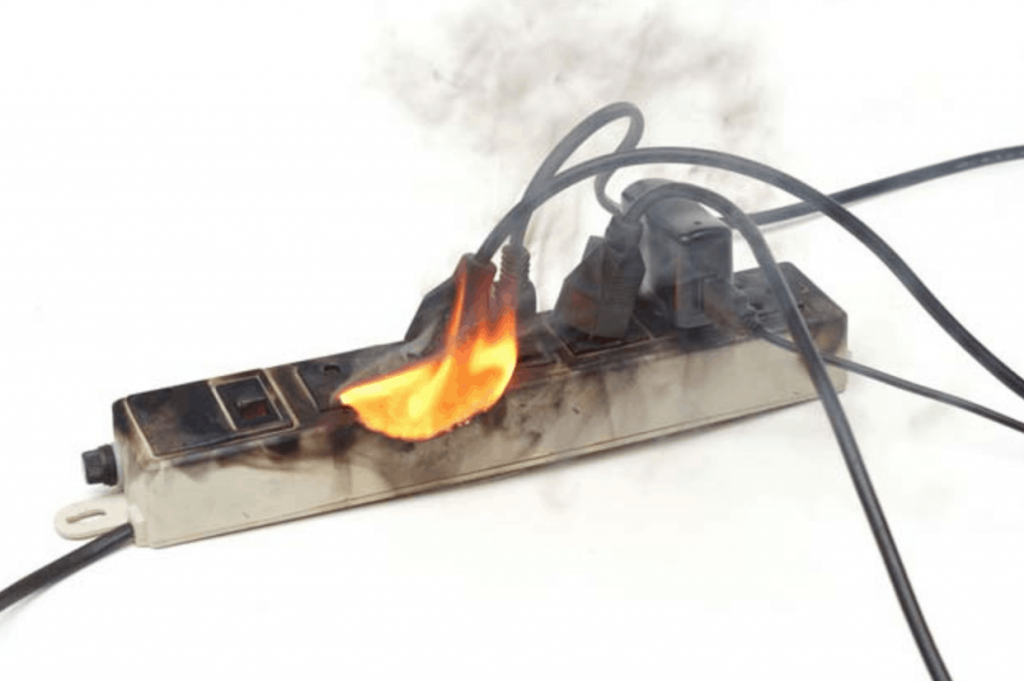 Top Reasons Why You Should Make A Home Inventory Checklist 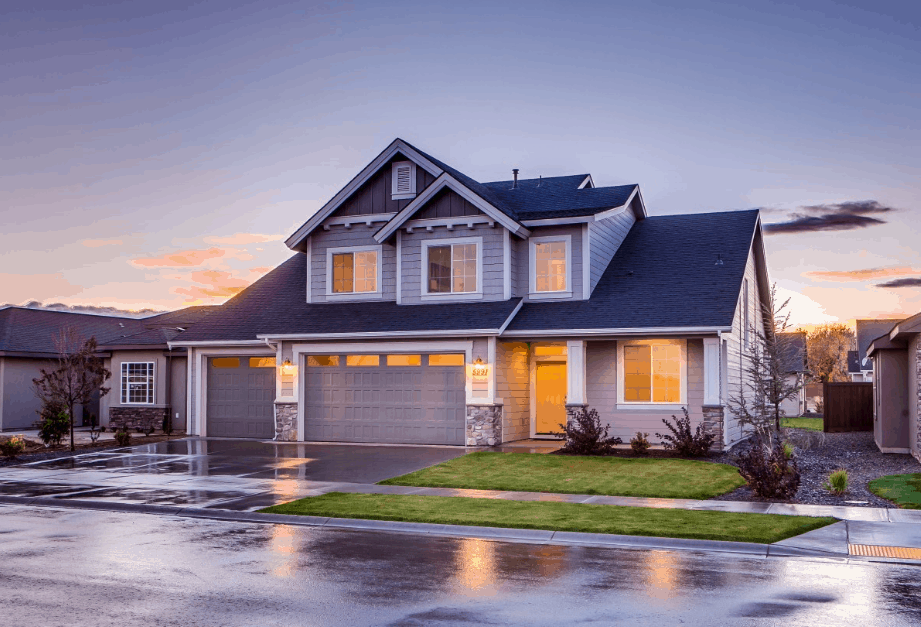 You’ve worked hard to accumulate your belongings. Would you be able to remember all of your possessions if they were stolen or destroyed in a disaster? By taking the time to document your belongings before the unexpected happens, you can help ensure that you can fully recover afterward. Learn the biggest reasons why you should […] 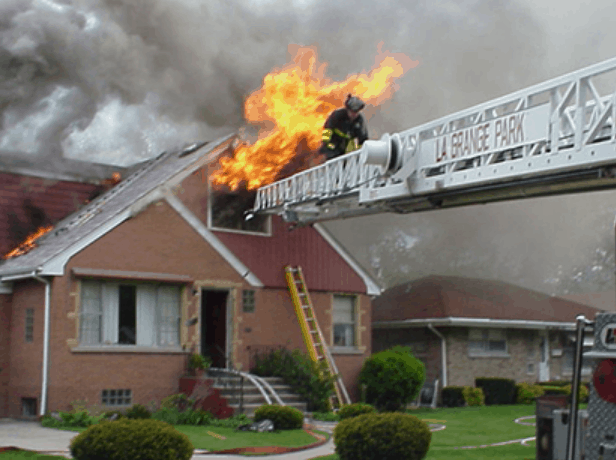 Q. Why are windows broken or holes cut in the roof? A. As a fire burns, it moves upward then outward. Breaking the windows and/or cutting holes in the roof (called ventilation) slows the damaging outward movement, helps remove blinding smoke that obscures the actual fire, and enables fire fighters to fight the fire more […] 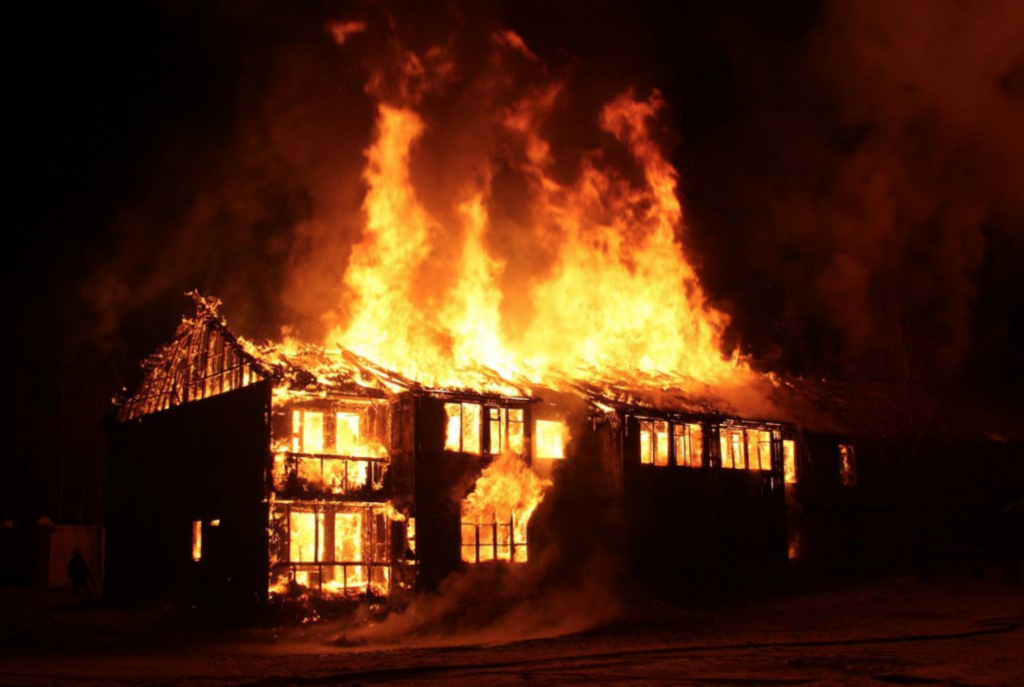 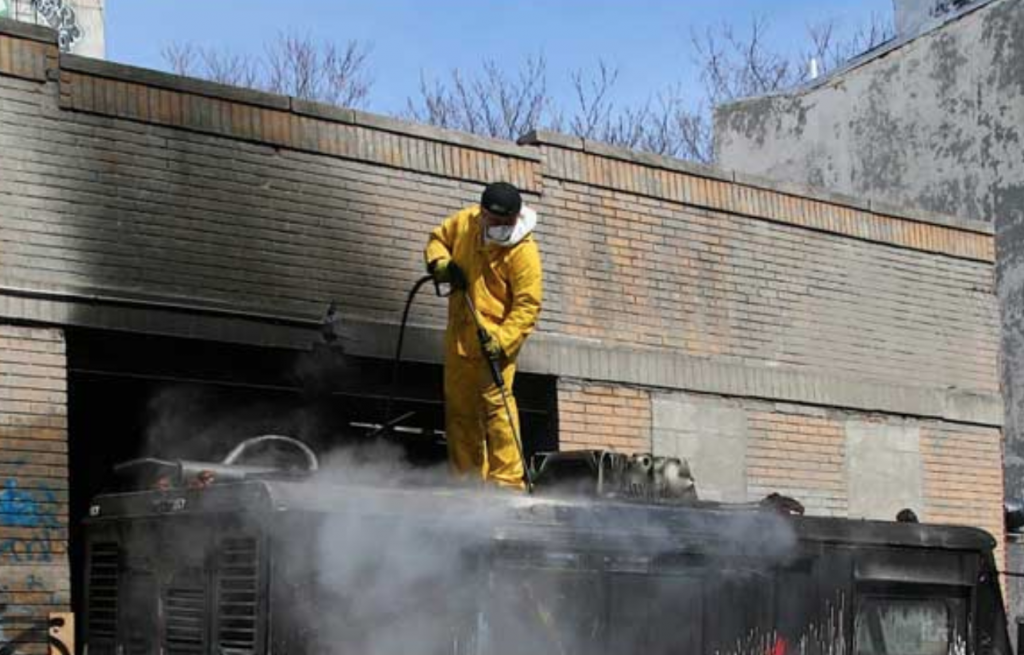